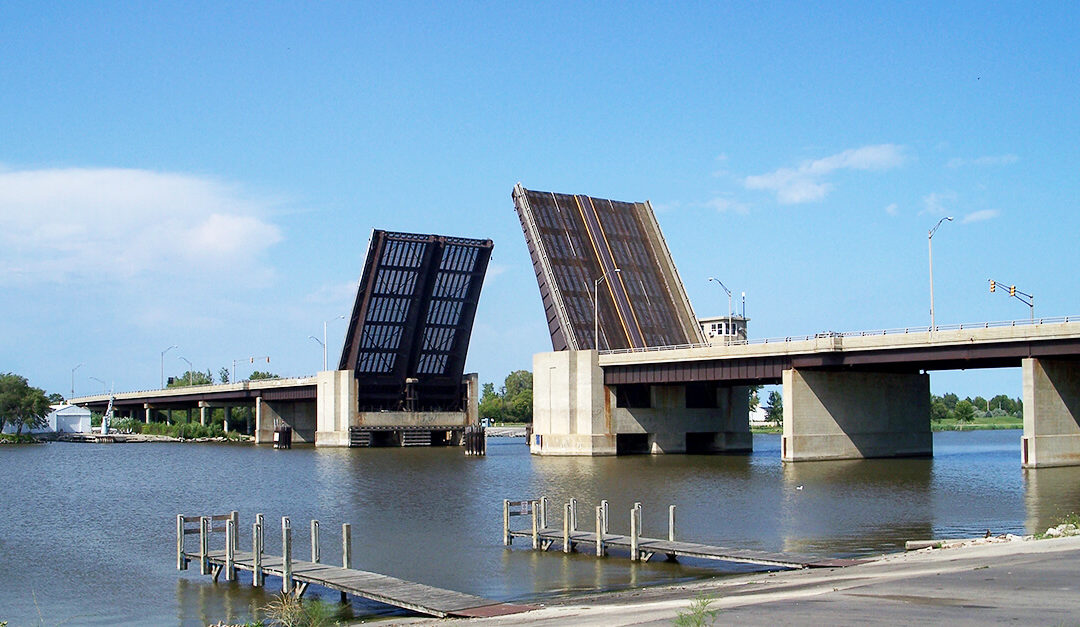 Bay City is in the process of ending its bridge crisis after reaching an agreement to upgrade and rebuild two of the structures.

The city has entered into an agreement with United Bridge Partners to rehabilitate Liberty Bridge and rebuild Independence Bridge.

“The first year is a lot of environmental work,” said Kevin Bischel, Project Delivery Director of United Bridge Partners. “A lot of permitting, working with the coast guard and railroads.”

Bischel said that they plan to have both bridges completed by 2023.

“The design and permitting process takes probably a year or so, and then construction could take probably two construction seasons,” said Bischel.

As a part of the agreement, United Bridge Partners will be responsible for operation and maintenance of both bridges.

Bischel said they plan to have both structures open during construction to minimize impact on traffic within the community.

“Our goal is to keep them open. For Independence, it’s much easier because we’re going to build a new bridge right next to it,” said Bischel.

However, a toll will be put into place on both bridges once construction is finished.

“You wouldn’t stop at a toll bridge or toll both or anything,” said Bischel. “There’s sensors that would either have a transponder or it could read your license plate and then you get a bill in the mail.”

United Bridge Partners plan to have a location here in Downtown Bay City where residents can come to ask questions or even pick up responders.

“We will open a storefront downtown,” said Bischel. “We know transponders are new and tolling is new, so we want to have a person that you can go and talk to and ask questions.”